The roads and freeways that crisscross the United States are an essential infrastructure that people highly rely on with millions of people using them for their daily commute. Such a volume of movement and commotion as everyone is keen on reaching his or her destination, the likelihood of accidents to occur are high, especially in the densely populated areas. So, what can be done about this?

The data on traffic accidents in America is alarming. According to a 2016 report issued by the National Safety Council, there were 40,200 vehicular- accident-related deaths in the U.S. and those numbers were a 6% rise from the figures of the previous year. Of the reported 40,200 deaths, California had 3,680 fatalities. In another similarly related report issued by Thrillist back in 2015, the odds of a fatal road accident occurring in the state of California stood at 1 in 6,036.

Such figures are alarming and should be a wake-up call that something needs to be done to help improve road safety and protect all road users. From that data, it can be said that traffic accidents are an inevitability. People will make mistakes when driving on the roads, but what matters is the frequency of such an outcome. It is possible for drivers to take a proactive approach to their driving so that this helps to lower the chances of any fatal incidents and ensure the safety of all road users. The way to achieve this is through defensive driving techniques.

While some of the tips given below may be commonplace, they are tactical in how they can impact the level of safety on your roads. They focus on better your chances of staying alive and safe. Below is a breakdown of some of the defensive driving techniques you should start practicing. 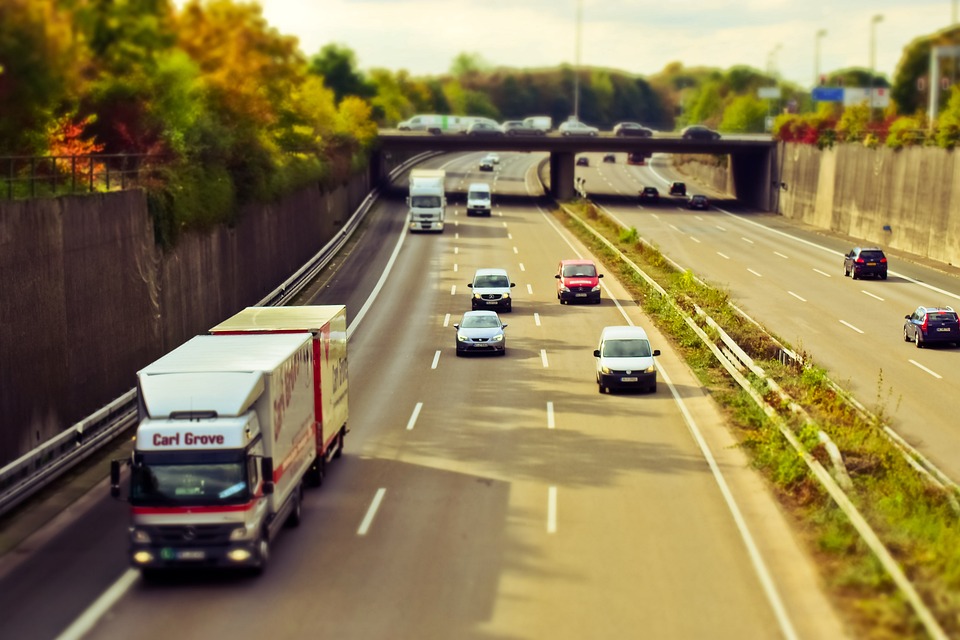 Keep a car-length of distance between you and the vehicle in front of you; this was something that used to be said, but what was its implication? The idea behind this is straightforward but often considered impractical. Today, most of the road authorities recommend the adoption of the 3 &ndash; 4 seconds rule that will allow a drive enough time to anticipate sudden speed changes and braking. To understand this, pick a stationary object on the roadside and look at the car in front of you. Start counting to five seconds once the vehicle ahead of you passed the object. If you then pass the same object before you count to 3 or 4, then you are too close to the car in front of you.

Tailgating is a very irritating thing. People hate being followed to close by the vehicle behind them. Such a habit is uncouth and dangerous. If you notice a driver tailgating you too close, then you should increase the distance between the two of you by at least twice the space. It allows you enough time to respond to any accidents and lower the risk of being hit by the vehicle behind you in case you brake suddenly. If the other driver is persistence, then slow down completely or pull over to the side of the road and let the tailgater pass. 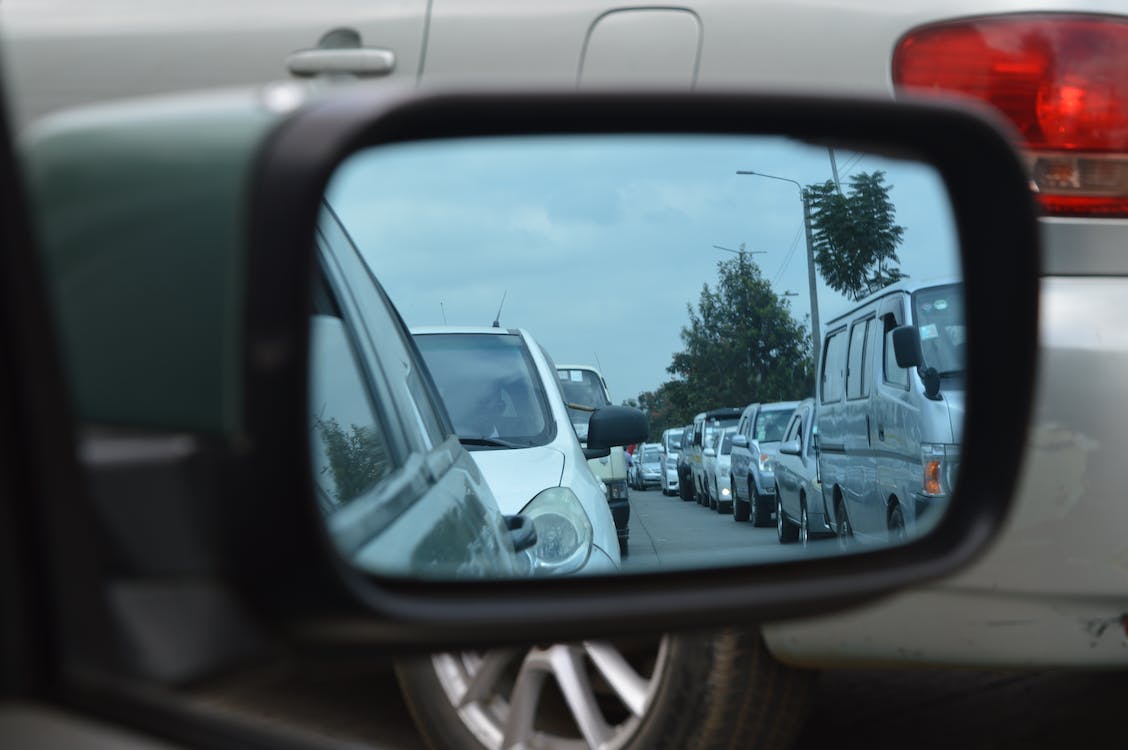 Today’s breed of vehicles has some of the best mirrors, backup cameras and driver-assist systems on the market. However, even with the best of features in your car, there always is a blind spot around your vehicle. Such blind spots can be the cause of crashes on the roads. To avoid such an outcome, take a second to look over your shoulder every time you want to change lanes. It will help lower the risk of hitting another road user, especially the motorcyclists who have the habit of arrogantly weaving and splitting through traffic.

The fact that you have blind spots around your vehicle is enough to tell you that the other drivers will also have them. As such, you should make an effort to stay out of the blind spots of the cars that are to the right and left of you especially if they have significantly larger blind zones around their rear and sides.

Always use the turn signal to indicate your intent to change lanes or make a turn. However, keep in mind that not every road user will be kind enough to allow you in, or they may not be attentive and fail to see your turn-light indicator. As such, you should adopt the habit of activating the turn signal a bit early and wait for a bit before making the lane change or turn. Do this as you adjust your speed to find the perfect opportunity to change lanes as you also make use of your side-view and rear-view mirrors.

The lack of drivers paying attention when on the roads is one of the road safety issues we face today. According to Mike Bomberger, a car accident lawyer and an advocate with Estey &amp; Bomberger, LLP, distractions are too many for most of the drivers in this generation. He says that the roads are always changing, and there are huge commercial trucks, driverless vehicles and nifty features in cars that grab the attention of drivers. The number of traffic accidents that occur every day in the United States that are attributed to distracted driving along stands at around 1,161.

Therefore, you should keep a keen eye when on the roads. Watch out for potentially intoxicated drivers, and those that love swerving arrogantly. Do not use your phone to text as you drive to reach for something under the glovebox, or do something that will take your mind and eyes off the road. Also, report any of the intoxicated and reckless drivers to the police.

The idea behind this is simple; better be safe than sorry. As you keep an eye on other drivers, it is best to assume that every driver will ignore the red light and speed through or ignore the speed limit. Take the time to be attentive and note the age of that driver that is to your side, behind and in front of you, more so if they are elderly or teens. According to the statistics issued by the U.S. Census Bureau, teenage drivers account for nearly 12.2% of road accidents and the elderly aged above 65 years account for 7.5%. 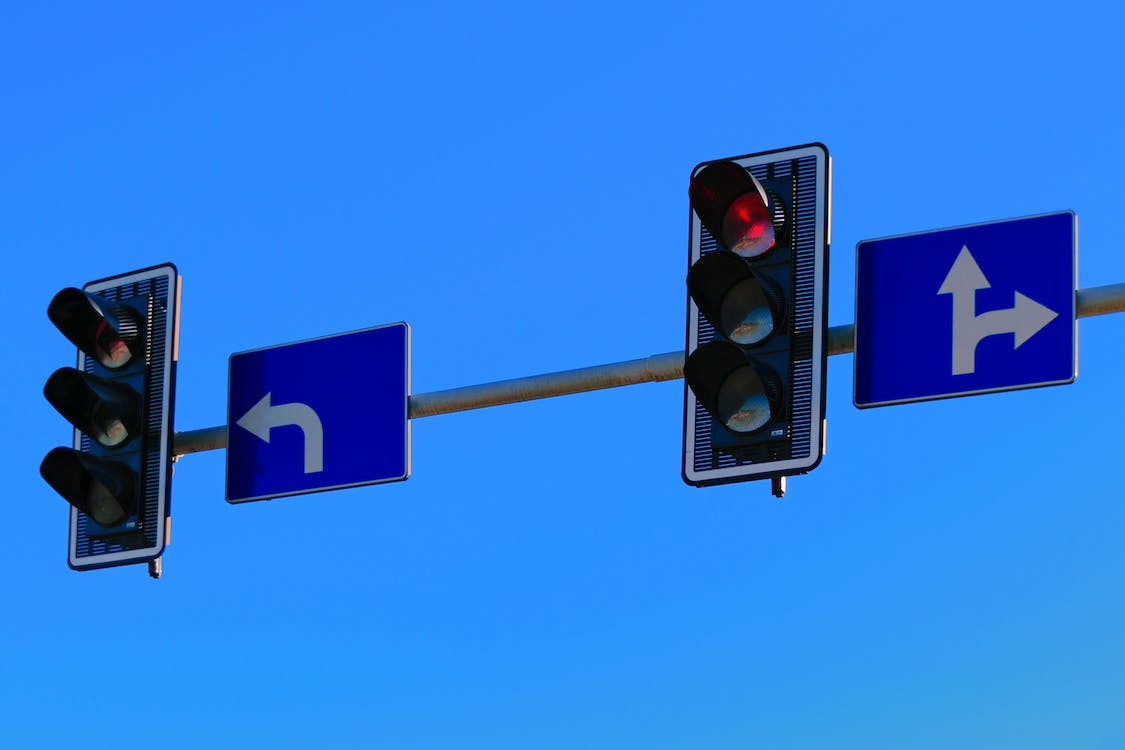 Never assume that you are doing the right thing since you are flowing the traffic flow and copying what the other drivers are doing. At times, you may be flaunting traffic rules. Instead of going with the masses, keep to laws or road use that you learned. Slow down for light signals and posted turns, maintain the stipulated speed limits, be on the lookout for road works warnings, and take the time to warn fellow drivers of any hazards you encounter.

An attentive driver can anticipate any changes in the traffic and impending dangers. Scan the road far ahead so that you can note any traffic halts and potential hazards such as cyclists and pedestrians. It will allow you enough time to slow down and be ready to maneuver your car and avoid any incidents. But such a thing may not apply to the freeways that are riddled with obstructions and turns, but it still pays to scan the horizon in front of you.

Try your level best to avoid distractions that are inside your car. If you have to answer your phone, then pull over to the side of the road so that you can pick the call. Even the hands-free systems installed in modern vehicles can grab your attention as you drive. They are what’s called cognitive distractions. Avoid changing the radio stations as you cruise, do this when you stop for the red light or stop for a break. It is better to have picked your jams or radio channel before you start the trip so that you stay focused throughout the drive to your destination. 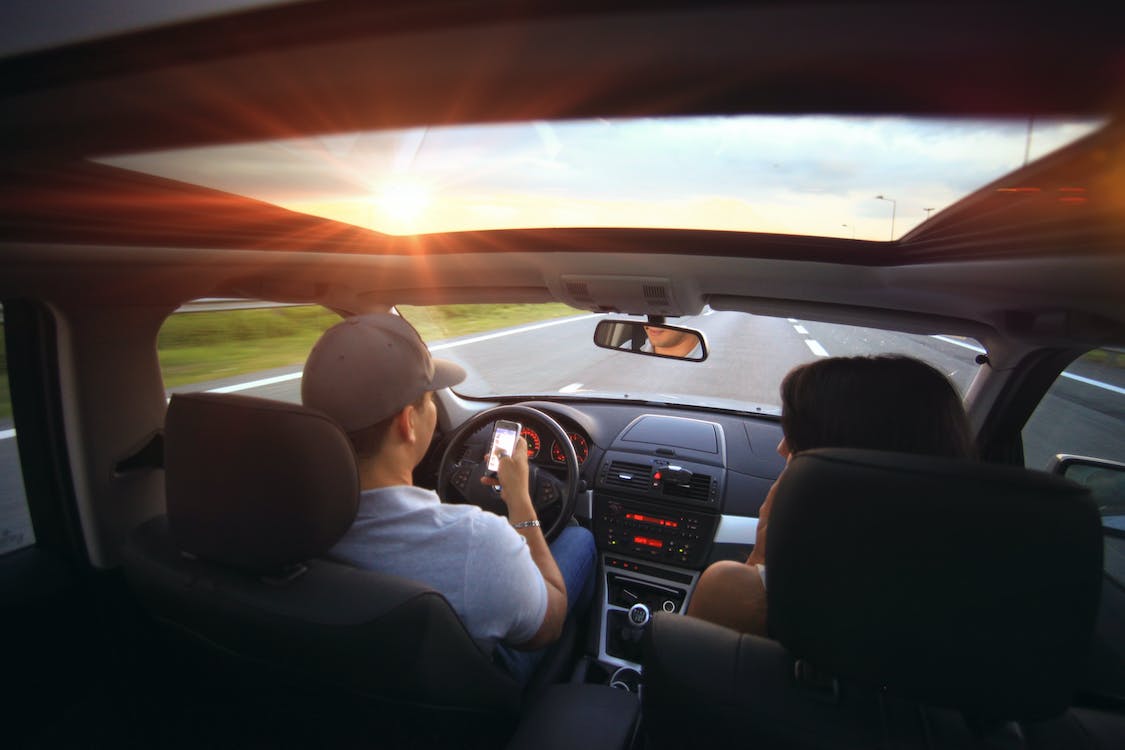 After our Houston DWI lawyer has addressed these issues, by now it should be evident to you that you cannot control what the other road users will do. You can only have control over your actions as you drive. Traffic accident will occur, it isn’t much you can say to prevent this from happening. But you can mitigate such an outcome by taking extra precautions as you use the freeways and roads with other people. Do this by driving defensively and reach your destination safely.

Main benefits of wheel alignment: how often should you check it?

Situations When You Need An Experienced And Reliable Mechanic

What It’s Really Like To Get a Butt Augmentation

How to Manage Your Engineering Business Through a Tough Economy?

5 SIGNS THAT YOU NEED TO UPGRADE YOUR HOSTING PLAN

A Fashion Guide to Rave

Where To Buy Laboratory Equipment?

A Personal Injury Lawyer When A Pedestrian Injury

The 7 Most Important Things to Consider When Planning Your Landscape...

Why should you Choose Bayliner Boats for Sale?

Perfect Print Fashion For You This Season

ABOUT US
The Daily Crest is a news, entertainment, music, fashion, and many more topics website. You can publish guest posts and the latest news at our website. Write for us guest post now!
FOLLOW US
© 2018 The Daily Crest
MORE STORIES

Things to Consider Before Going at Bicycle Store and Shop